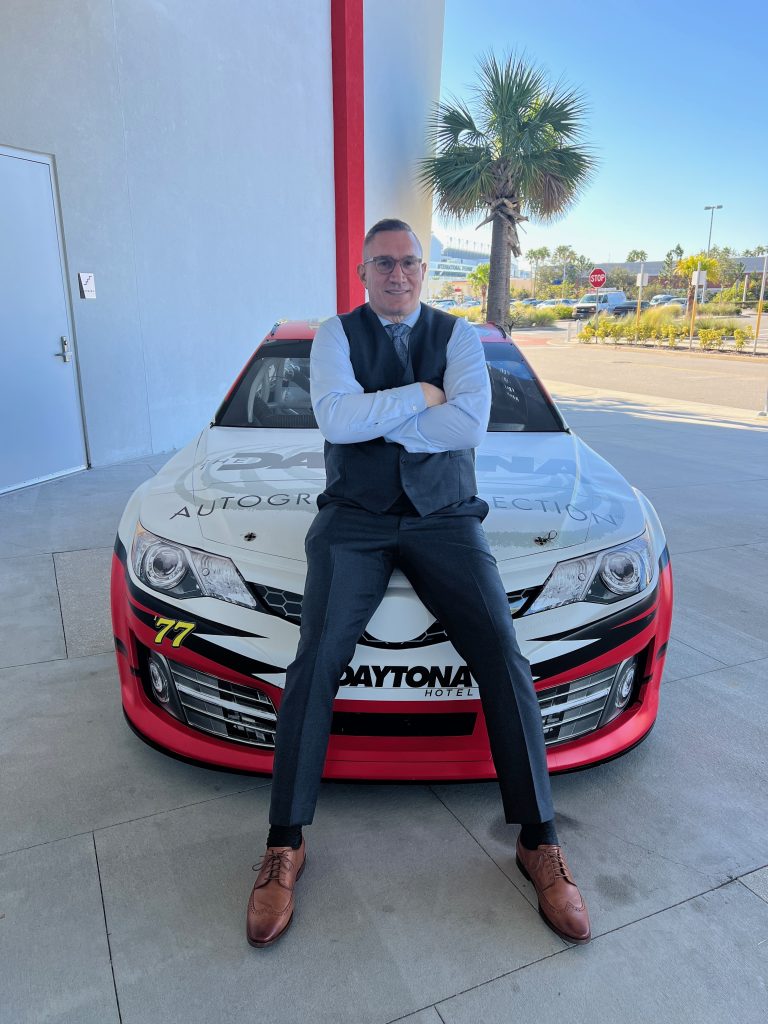 Your car’s black box is recording all your trips, so you need to always be aware that driving recklessly can lead to serious consequences. Whether it is a denied insurance claim or even an arrest for reckless driving, the potential repercussions of putting yourself and others at risk are too great to ignore. Many drivers drive at high rates of speed when on 1-95 or Florida’s Turnpike but did you know that driving 25 mph or more over the posted speed limit is considered per se evidence. If reckless driving results in the death of another person, vehicular homicide charges will likely follow. If you are injured, your insurance company can deny your insurance claim.

It’s important to remember that reckless driving doesn’t just hurt the reckless driver, it can have devastating impacts on other people’s lives as well. Reckless driving can lead to death and destruction. Be responsible behind the wheel and always adhere to traffic laws.

The Black Box In Your Car or Truck

The black box of a car, also known as an Event Data Recorder (EDR), has become an important tool in accident investigations and forensic analysis. By capturing acceleration and speed data, black boxes can help pinpoint the cause of a accident crash or determine who is at fault.

In recent years, black boxes have been used to show that speeding is a major contributing factor to car accidents and fatalities. Data collected by black boxes can accurately measure how fast the driver was going at the time of the crash, providing hard evidence for investigators to understand what went wrong. Overall, black box data has become an invaluable tool in accident investigations and forensic analysis.

By providing hard evidence of comparative negligence, liability and negligence in an accident, it can be used to determine who is at fault and prevent similar accidents from happening again. As such, black box data should not be overlooked when investigating a car crash or filing insurance claims.

It is important to note that black box data should always be used in conjunction with other evidence when determining fault in a car accident. Without examining all of the available evidence, it is difficult to accurately identify who or what caused an accident and assess comparative negligence. However, with the help of black box data, investigators can more easily determine comparative negligence and liability in an automobile accident.

In conclusion, reckless driving can have devastating impacts on other people’s lives and lead to death and destruction. It is important to always adhere to traffic laws, as the black box in your car or truck records all of your trips and can be used as evidence against you if found guilty of reckless driving. Additionally, if an insurance company denies your accident claim based on black box data, comparative negligence and liability should be taken into consideration. By being responsible behind the wheel and using black box data in conjunction with other evidence, accidents can be prevented and lives saved.